A "culture house" for the homeless

Transforming an empty space into a "culture house" for the homeless and a public café. Every day, up to 400 homeless visitors stop by not just for a meal, but to read a book, take a lesson and much more. This is a story of how real estate development projects can benefit their communities in a new way. 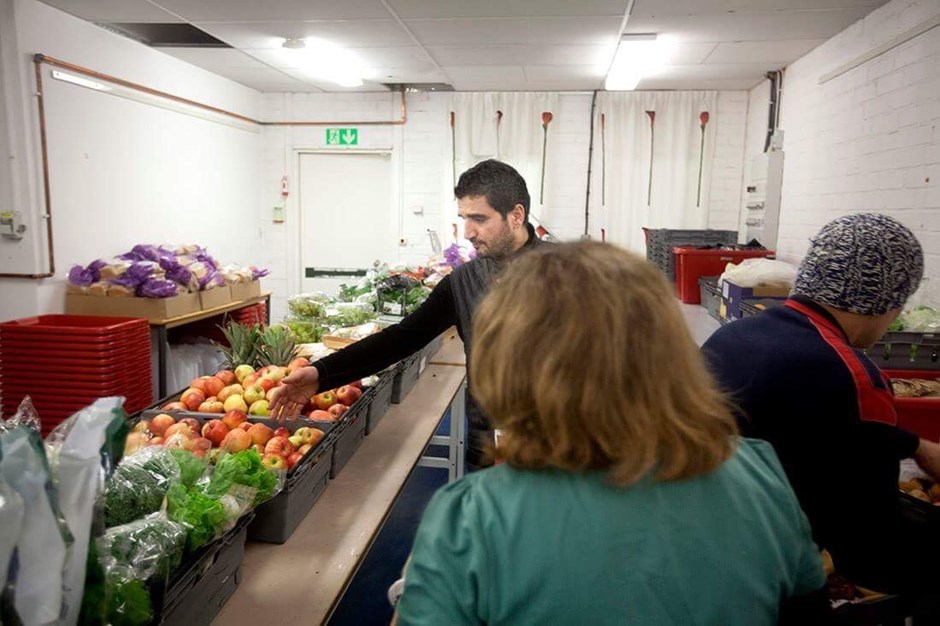 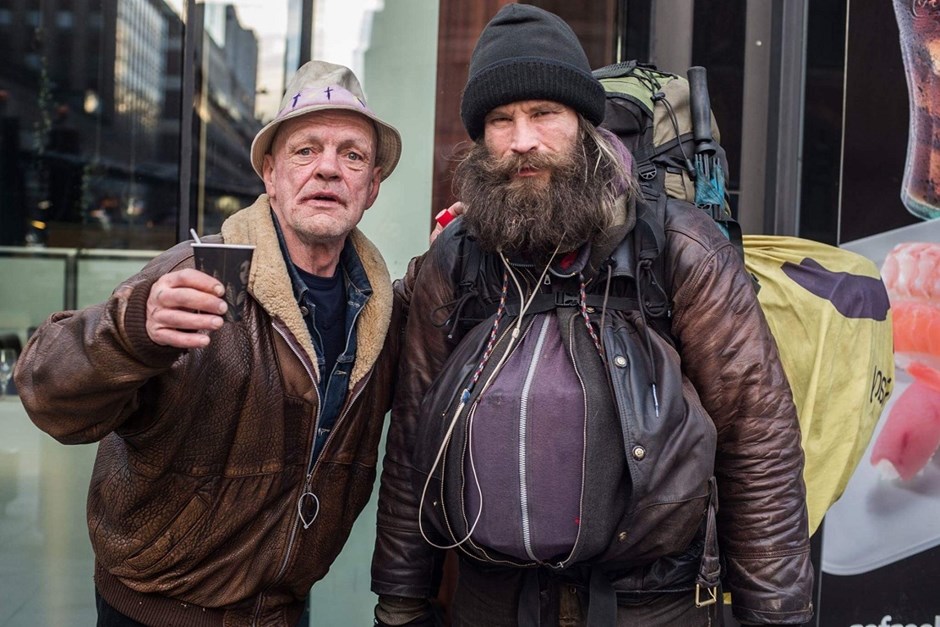 This transformation occurred because of a chance meeting through LinkedIn. Kavian Ferdowsi is the founder of a small Stockholm-based organization called Hemlösa that helps the homeless. For seven years, Kavian had been providing the homeless with food and other necessities from his home. But he wanted to provide the homeless with even more.

Kavian sent more than 1,000 messages on LinkedIn to some of Sweden’s most influential companies in the hope of receiving support. One of his messages reached Skanska’s Fredrik Bergenstråhle, part of our Commercial Development organization. Fredrik thought of an office building that Skanska owns in downtown Stockholm that is scheduled to be demolished in February 2018. Its vacant first floor could be used to invest in the local community.

Fredrik and Kavian met and discussed the idea for Skanska to provide Hemlösa with free use of that space. They decided this was a partnership that would benefit Hemlösa and those it served, while helping enliven the building in its final 18 months. The partnership included a public café in the lobby of the building, run by Hemlösa, where all income goes to the organization and a 300 sqm culture house for the homeless.

What is a "culture house" for the homeless?

Since opening in September, the culture house has been a success, with between 200 and 400 homeless people visiting each day. Some visitors stay all day, while others only stay a few hours.

"For the first time, the homeless have a culture house," says Kavian. "It's full of different kinds of things they can do. For example, they can learn Swedish and English, they can get a massage, food, paint, learn computer animation in addition to many other courses."

The space also includes a library, with cozy chairs and shelf after shelf of books – many of which were donated by Skanska employees. In addition, a local library that was shutting down heard about the culture house and donated 39 boxes of books. Skanska volunteers have been working once a week for the past few weeks to sort the Swedish, Finnish, Polish, French, Russian and English books they have received. Visitors are from all parts of the world and the aim is to meet the needs of all.

"Many people come and sit, read and relax there," says Kavian. "Visitors read books and forget the pain and problems they have. It’s a very special thing for them."

Addressing both the physical health of the homeless and their social health are both important to helping the homeless, Kavian says.

For Fredrik, his involvement with Kavian and Hemlösa has gone beyond arranging use of Skanska’s space. This is something he did not expect.

"Having regular contact with Kavian and the organization has given another perspective on life for myself and my family," he says. “Homelessness is a problem society cannot deny."

Energized and inspired by this friendship, Fredrik has formed a team, with a few entrepreneurs around Kavian, to help Hemlösa be well-positioned for long-term success. They are developing a budget, advising on fundraising and providing strategic guidance. The ultimate goal for Fredrik and the team is to "take Kavian’s passion and thoughts and help make it reality."

Skanska's hope is that other developers and property owners will be inspired by the success of this pilot project, and find opportunities for Hemlösa or similar organizations in their vacant spaces.

"One of our dreams is that companies in other cities and other countries do the same," says Kavian. "Give a chance to people who are forgotten. Homeless in society are the least cared for, but I hope that the government and programs start to care about homeless people. The hope is that this can be a beginning."

Community Investment is part of how Skanska contributes to a sustainable future for our people, customers and communities.

Skanska develops healthy, green and customer-focused commercial properties in the Nordics, Europe and the U.S.

To learn more about Hemlösa, visit: