Collaborating – not competing – on safety

In Poland, the United States and Finland, Safety Weeks have become industry-wide events that demonstrate to hundreds of thousands of workers the critical importance of working safely. As the last of these Safety Weeks concludes this week – in Finland – here are highlights of how Skanska and other companies are collaborating through Safety Weeks to help eliminate injuries. 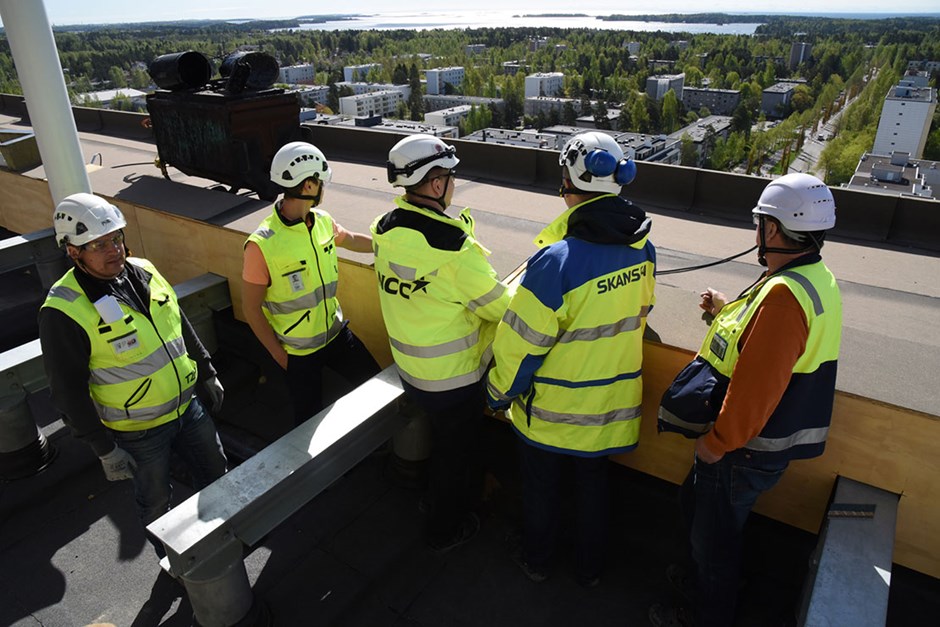 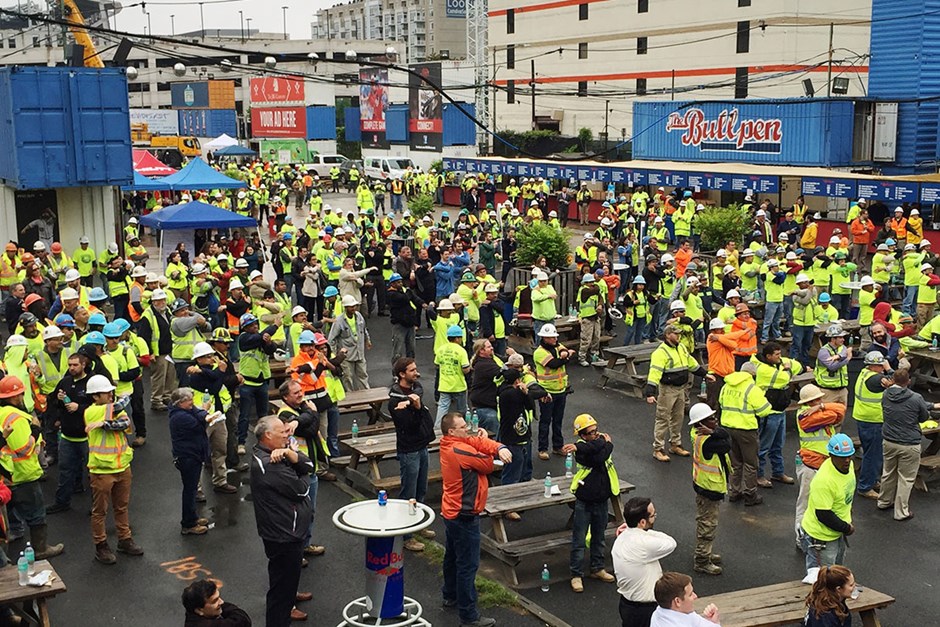 Finland’s Safety Week – being held this week – involves 2,700 companies, which employ more than 55,000 people. This is the third year that Finland’s construction sector is collaborating on safety.

"We thought there was common ground in Finland on safety, and there is," says Antti Leino, Skanska Finland head of health and safety. "Safety Week has brought more visibility to safety. There is a zero-accidents program in the industry, so Safety Week supports that very nicely."

Each day has a separate theme, such as trenches, scaffolding and the right use of building products. Among the key activities are visits by executives from Skanska and other leading contractors to each other’s project sites – this is to exchange good practices. Finland’s Safety Week is organized by the Confederation of Finnish Construction Industries.

More than 50 construction firms took part in the third U.S. industry Safety Week, which was held May 2 to 6 in parallel with the U.S. Occupational Safety and Health Administration’s (OSHA) National Fall Prevention Stand Down. Fatalities caused by falls are a leading cause of construction worker deaths, according to OSHA.

A powerful aspect of Safety Week is that workers hear many industry executives share personal commitments to ensuring safe workplaces.

"That has a ripple effect through the chain of command within companies and throughout the industry," Haining says. "By human nature, people follow what leadership has to say. There’s no question that Safety Week has had a positive impact on reducing injuries."

As a way to further help eliminate injuries, Skanska USA is openly sharing its leading safety systems and procedures with other companies.

"Everything we’ve developed on safety over the last 10 to 15 years, we’re sharing," Haining says.

The week began with each of the 10 companies conducting identical safety briefings on their project sites. This was because subcontractors work with different general contractors, so subcontractors need to understand that a high level of safety is expected on all projects.

"When they see the same posters and listen to the same content at trainings, they know they should have the same requirements and fulfill the same safety standards," says Michał Wasilewski, coordinator for the construction industry safety agreement.

In another aspect of Safety Week outreach, Skanska conducted first-aid training for tenants at some of our Commercial Property Development projects in Poland.

More than just Polish construction companies are involved with Safety Week: The campaign also included the involvement of the head inspector of the National Employment Inspection Office, as well as local safety inspectors.

"Investors, institutions and business partners already know Safety Week as the largest campaign promoting occupational safety on construction sites in our country," Michał says. "We have succeeded in creating a positive trend in the entire construction sector."

During Skanska Safety Week from April 25 to May 1, Skanska’s leaders shared their views on safety and those on our thousands of projects were involved in activities focused on workplace safety.