From mob to job

Five young men, who were earlier unemployed, have embarked on a new route through life in cooperation with Skanska Norway. After an introductory course, three are now on apprenticeships, one in full time employment and one is on BIM placement. 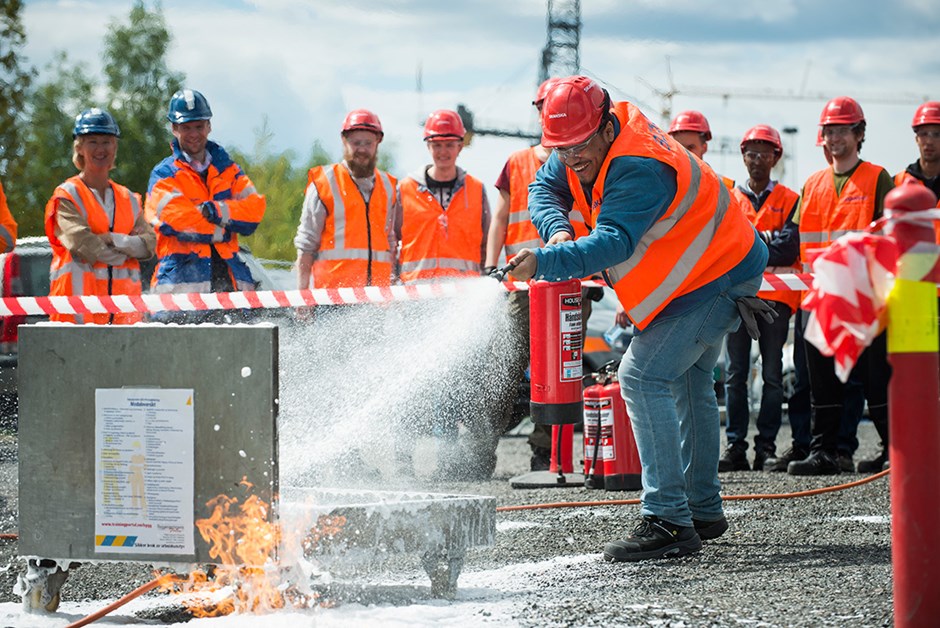 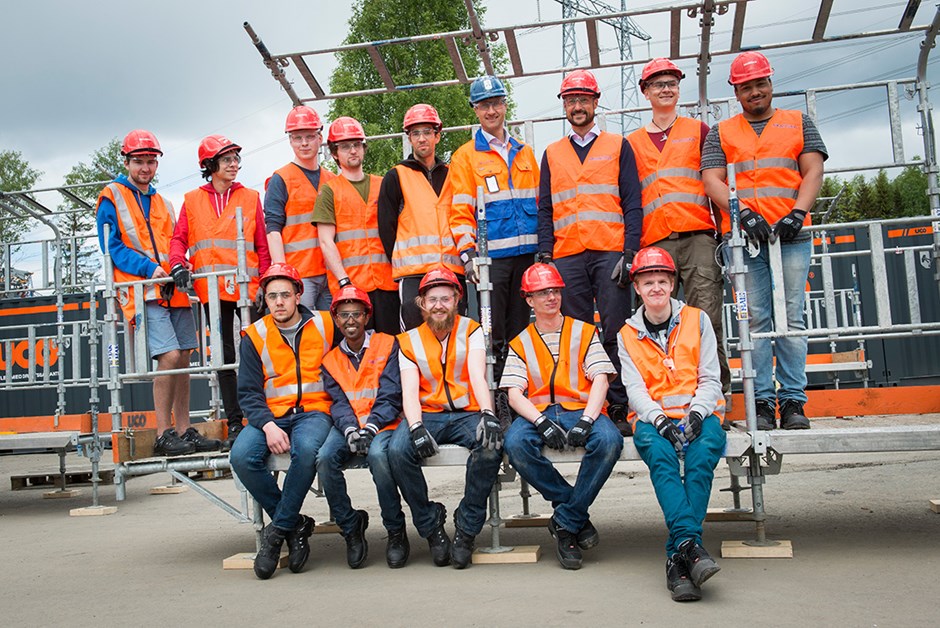 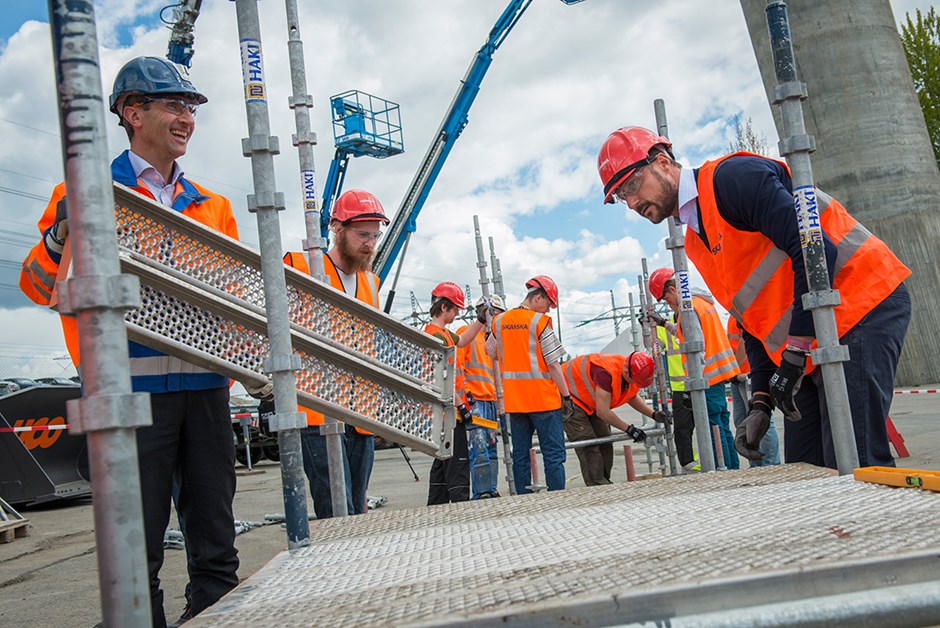 Norway is one of the world's most affluent countries. But that doesn't mean it's exempt from youth unemployment. In fact, 110 000 people between 16 and 24 are unemployed or outside of the educational system. Most of these youngsters will eventually find a job. Some, however, are drawn into a negative spiral of idleness, drug abuse and social problems.

The Norwegian government estimates that the cost for one unemployed citizen amounts to NOK 11 million (appr. EUR 1.1 m). There are in other words enormous potential gains to society to be had by getting some of these unfortunate youngsters into employment.

Skanska's vision of building for a better society puts a lot of emphasis on sustainability. And while we have been doing a lot of work on ethics, safety, environmental and diversity and inclusion improvements, we haven't focused as much on the community investment dimension of sustainability. Our Norwegian programme shows what can be done if a company like ours commit to our goals.

In cooperation with the Norwegian Crown Prince and Princesses Foundation, Skanska Norway developed an introduction course in building and construction for unemployed 'drop outs' who, despite their young age, already have run into severe problems.

The programme started in 2015 with a two-day course that put a lot of emphasis on safety, which is of paramount importance for us at Skanska. At the same time, this gave the instructors a feel for if the participants could mature into the responsible people we were looking for. Out of the twelve young men that showed up, eight of them decided to go through to the second phase, where they were dispersed into the organisation to get a taste for what it means to hold down a permanent job.

According to project leader Eline Rolles Friis 'a very important success factor was recognizing the fact that the participants all had mottled backgrounds filled with disappointments that had given them a certain amount of social anxiety. We knew we needed to allow them some time to be able to flourish.'

Therefore, striking the correct balance between commitments and demands was essential. Which is why the programme was divided into short segments of 2, 4 and 12 weeks, followed by an apprenticeship. And why Skanska reserved the right to eject anyone who didn't honour the promises of showing up on time, staying away from drugs etc. All participants were assigned a 'father figure' in the form an emphatic mentor to lend support.

Out of the twelve young men who started the course, three are now on apprenticeships, one in full time employment and one on BIM-placement until next summer (where he has put his computer gaming skills to good use). Simple mathematics tells us that this represents potential savings for the Norwegian society of NOK 55 million. But more importantly, it might just have put five young men on a much more productive path in life.

The programme has gotten a lot of publicity and become a source of pride for Skanska Norway. It has also shown what we as an organisation can do when we put our minds together. Or in Eline's words: 'when we act proactively, we really can contribute towards a better society.' The next round of the programme kicks off in the first quarter of 2016.