How does a power plant receive a sustainability certification?

In 2018, Storåselva, a hydroelectric power station, became the first construction project ever in Norway to receive the sustainability certification, CEEQUAL. The project was developed by Nord-Trøndelag Electricity Works (NTE) and constructed by Skanska Norway. Here’s how they worked to achieve the recognized classification.

Tucked away in the Norwegian forests, outside of the village of Snåsa, lies Storåselva – a hydroelectric power plant consisting of one concrete dam and 4 km of tunnel generating clean and renewable energy through water flows. It’s a real powerhouse with 3 turbines, access roads and 18 km 66kV of powerlines. Its annual energy output is 75 GWh – the equivalent of the annual electricity consumption of approximately 4 000 households. In 2018 Storåselva received the CEEQUAL award – an evidence-based sustainability certification for infrastructure, including waste reduction, material, water and energy resource efficiency, as well as climate adaptation. There are more than 400 projects constructed according to this scheme globally, but Storåselva is the first in Norway.

A main concern upon building Storåselva was to protect the surrounding nature and securing the water environment. This was a great focus throughout both the design and the construction phase. One solution was to design the deposit of the excavated rock in such a way that it will be used for sustainable forestry supported by the authorities. Another solution was to establish nesting boxes for dipper birds. 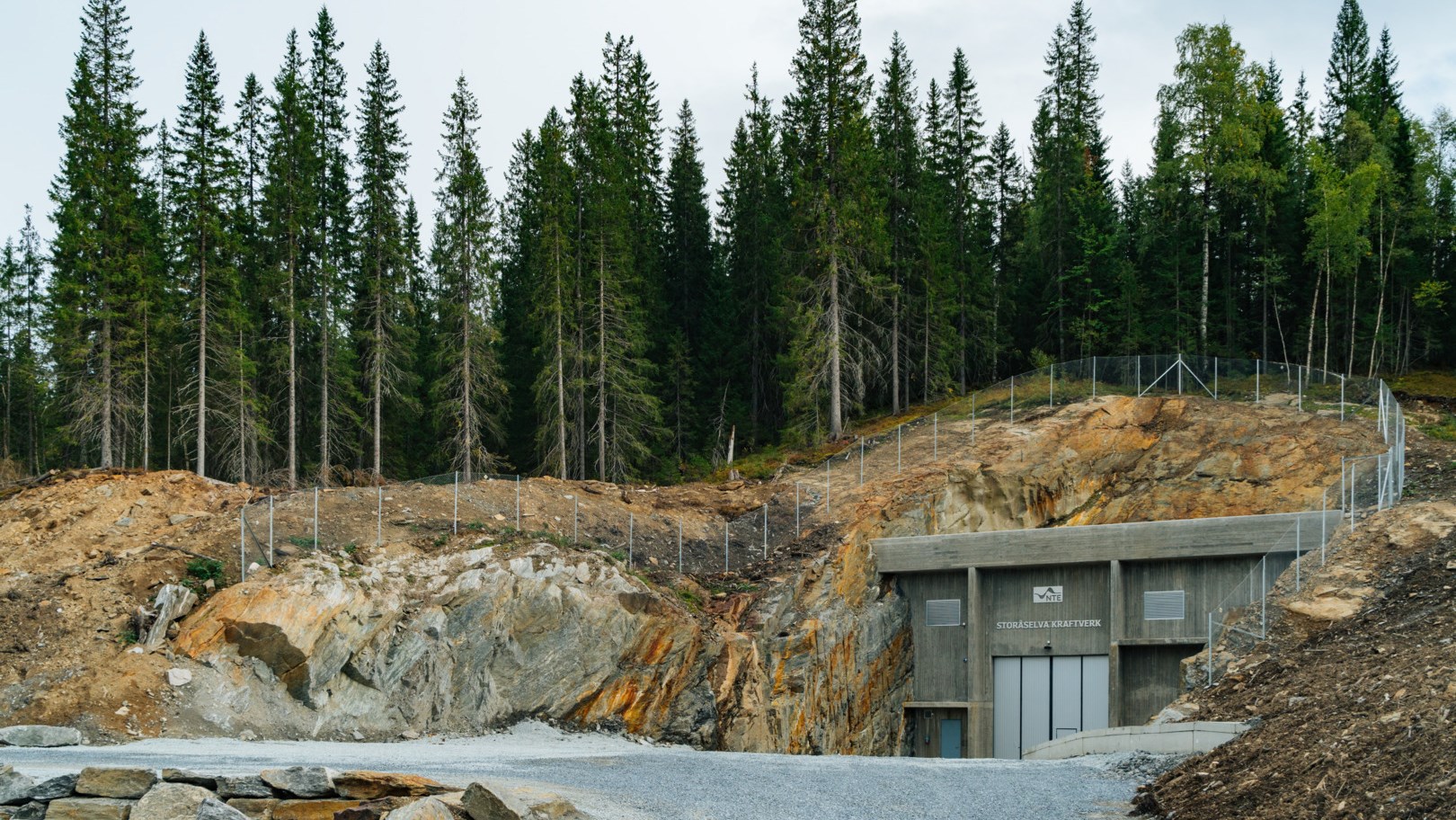 The deposit of the excavated rock is designed to be used for sustainable forestry. 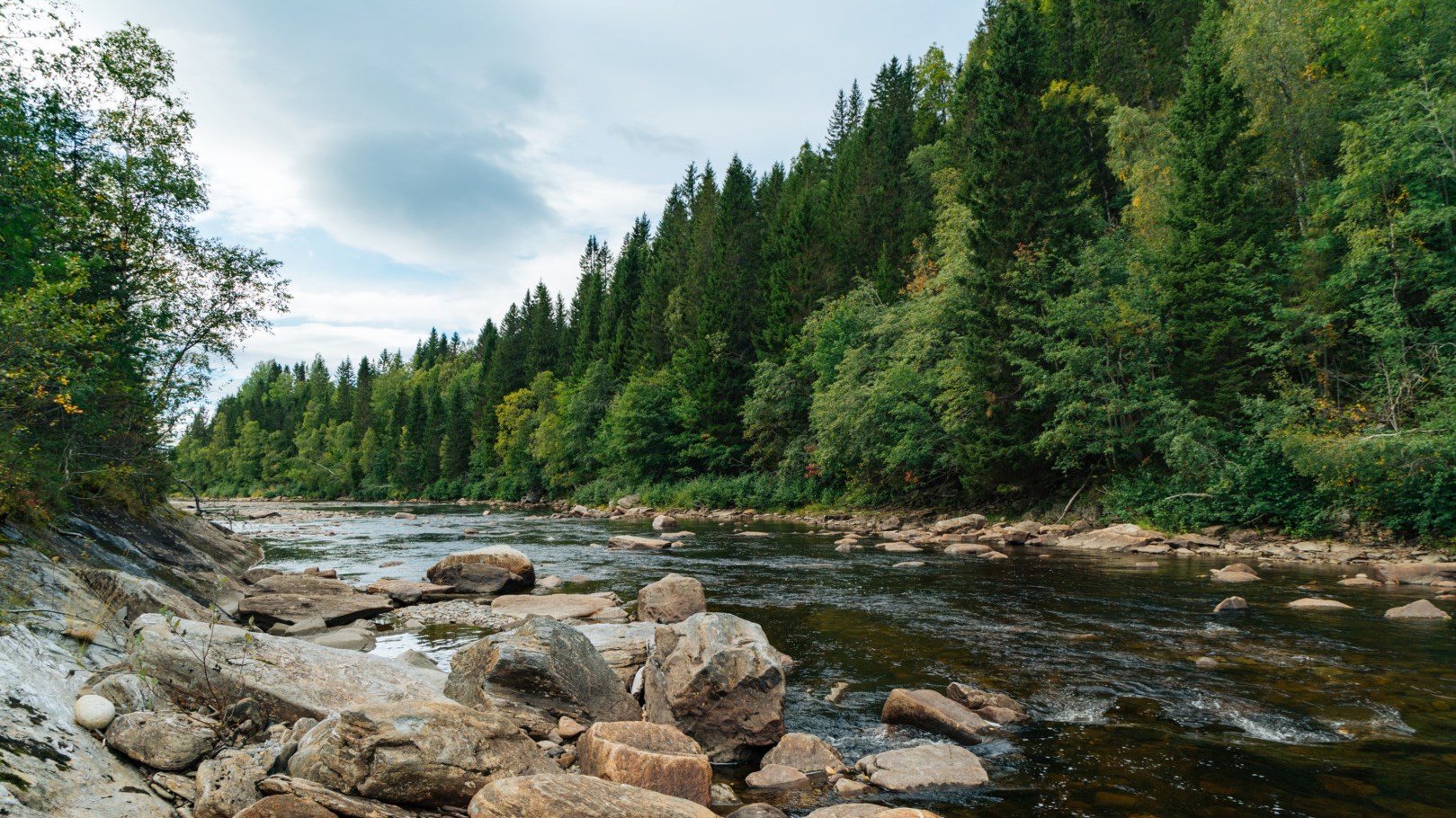 A main concern upon building Storåselva was to protect the surrounding nature and securing the water environment.

The environmental impact of the project was calculated for the full lifecycle, and several actions were taken to reduce the carbon footprint. For example, low carbon concrete was used in the dam, and the waste volumes were reduced by reusing and returning packing to the supplier.

Including the community in safety measures

NTE has a proactive approach to traffic safety, and has close contact with the municipality, kindergartens and schools surrounding the project. For example, representatives from the project demonstrated safety issues for the school and kindergarten in the nearby small town on the road leading to the project. There was also an open dialogue with the neighbors regarding site traffic resulting in several corrective measures.

All transporters with a significant delivery to the project was informed of critical stretches of road leading to the project with regards to safety, dust, noise and vibration.

"NTE is pleased and proud that we own the first Norwegian plant, which is certified according to the CEEQUAL standard," says Energy Director Kenneth Brandsås at NTE. "We aim to be leaders in the green shift and a leading producer of renewable energy. For us, the certification of sustainability demonstrates that we not only supply energy from renewable energy sources, but also produce this energy in facilities that are built to a demanding environmental standard.” 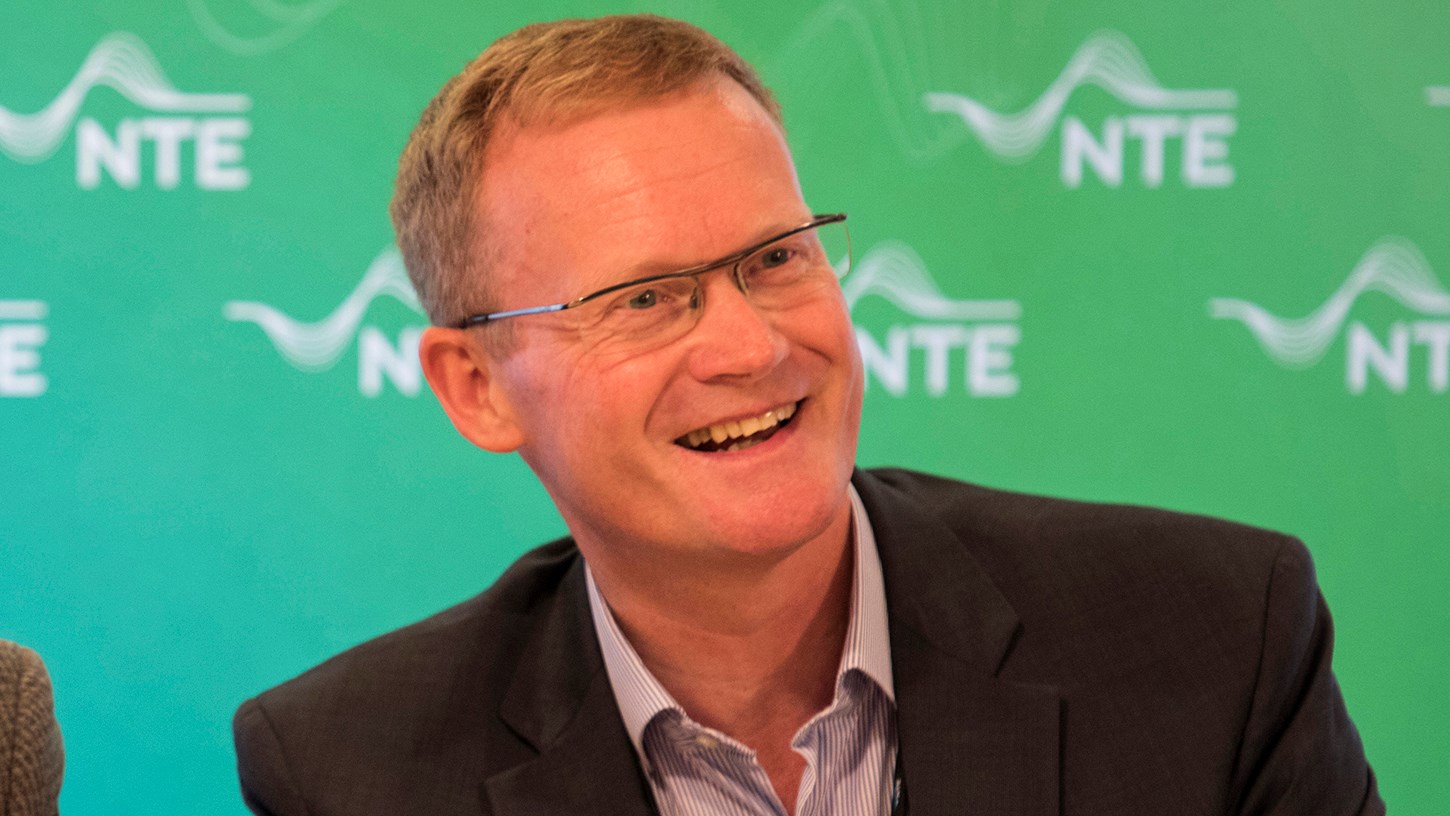 “The construction project in Storåselva has been carried out in close collaboration with Skanska Norway, where the goal has always been to choose environmentally friendly solutions," says Brandsås.