In 2014, Skanska Poland took on over 1,000 new employees and the targets for 2015 and beyond are on the same level. As the "Most Attractive Employer" in the Engineering category in Poland according to the Universum Student Survey, they have the perfect time to strike while the iron is hot. 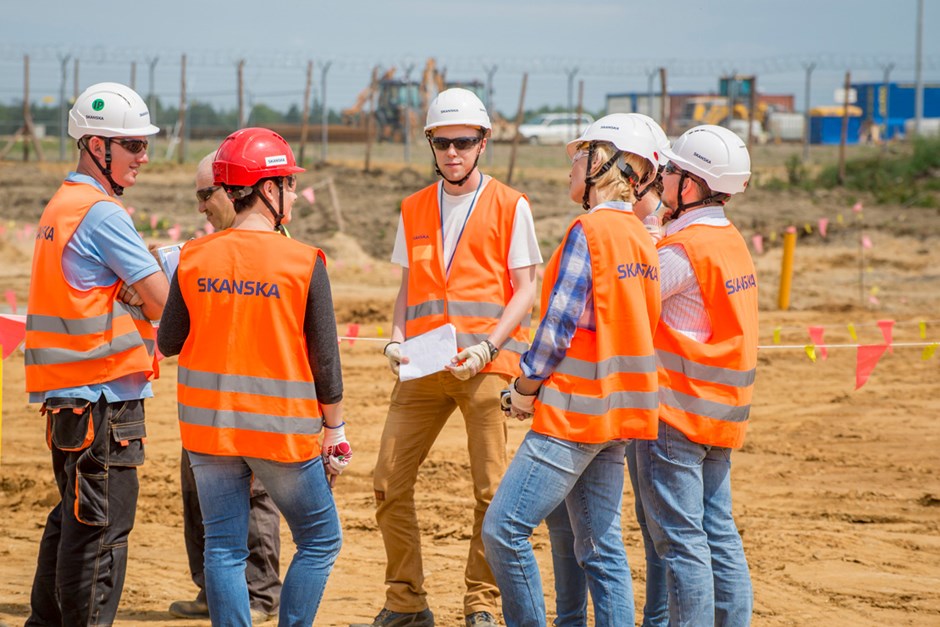 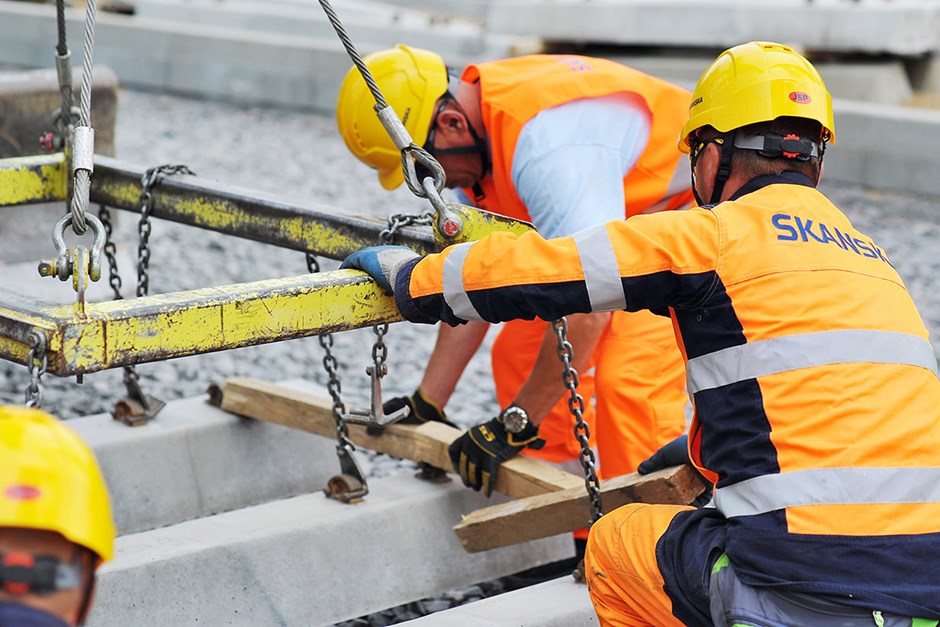 Searching for general and specialist engineers as well as students

"We are actively searching for qualified engineers, not only in general road and bridge construction, but also for specialists with experience in electrical fittings, sanitary systems and railway construction. As in previous years, we are also offering a wide variety of work placements for students who wish to gain experience in the construction sector", says Katarzyna Skorupka-Podziewska, Head of Skanska Poland Human Resources.

Between January and June 2015, Skanska Poland hired about 570 new employees, and plans to double the figure by the end of the year. The company also intends to employ over 100 engineering students who, having completed their Summer Internship Scheme and received a recommendation from their supervisor, may also be offered a position within Skanska.

Skanska "Most Attractive Employer" for sixth consecutive year in Poland

For many years, Skanska has topped Poland's key employer rankings. In 2015, for the sixth consecutive time, Skanska won the "Most Attractive Employer" title in the Engineering category in the Universum Student Survey. And for eight consecutive years, the company has ranked first in the Company for Engineers list, organized by the Data Bank of Engineers. Skanska Poland's construction is active in the general and civil segments and take on both small and large projects. In 2014 they had more than 1,300 contracts under way across Poland.

The company is growing and for several years now it has been steadily increasing its share in the Polish construction market. To man its growing local structures, the company is recruiting staff on a large scale.

In 2014 new employees were hired all over Poland, including regions where new branches were established. Skanska is now Poland's largest construction and development company in terms of revenue, staffing levels, and profitability. In addition to the construction unit, Skanska's development units in the commercial and residential sectors also operate on the Polish market.

For available jobs in Skanska Poland and our other home markets, visit our Career section.