How do you turn a disused industrial site into a desirable, green riverside neighborhood? A good place to start is to talk to the locals. 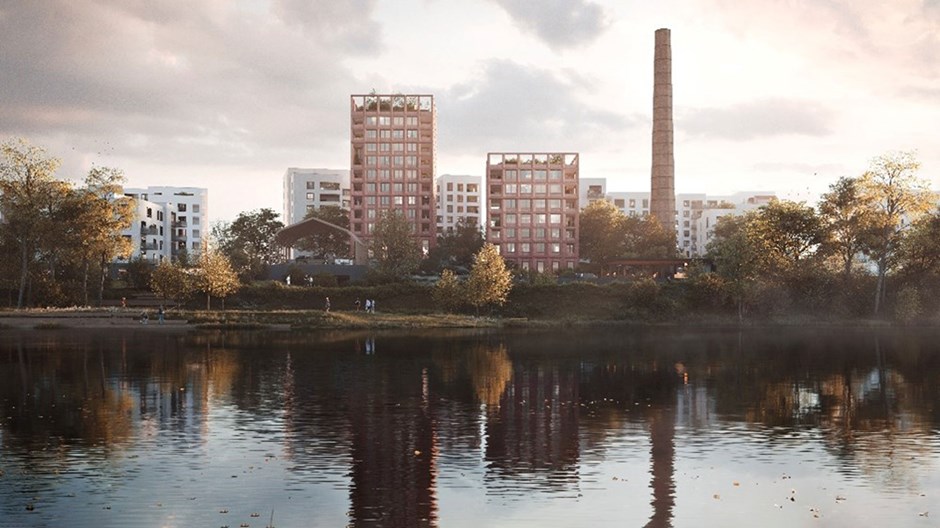 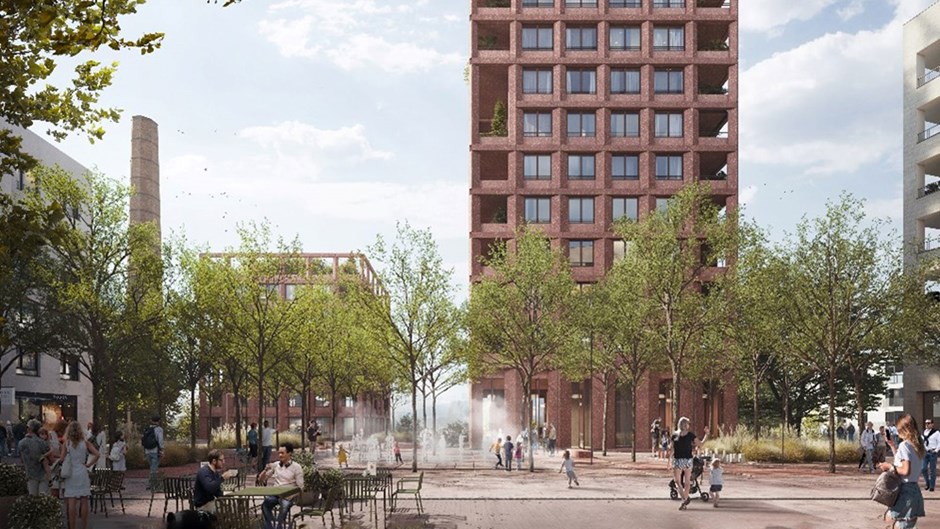 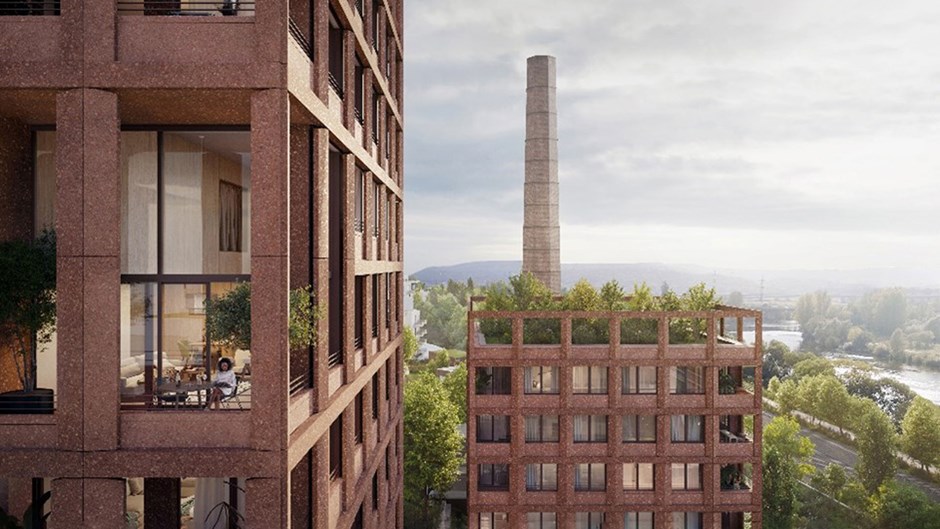 3 / 4 –Green roofs assist both with insulation and protecting biodiversity 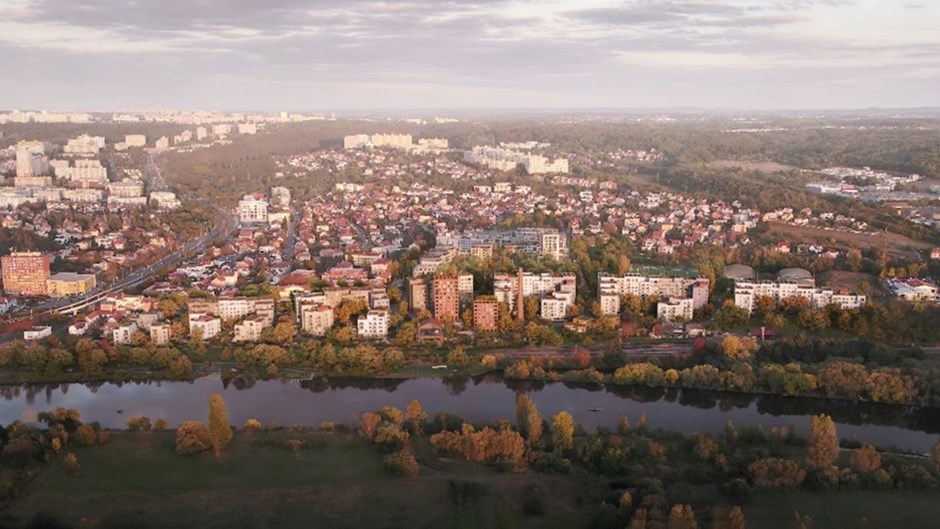 4 / 4 –The development will make the most of the riverside location.

Modřansky Cukrovar in Prague is a textbook example of how working with the community can shape a sustainable future. During two years of consultations with local institutions and members of the public, we were able to identify the features and facilities people wanted for the new residential development, taking their expectations and concerns into the planning process.

The site of a historic sugar refinery until it was demolished in 2000, Modřansky Cukrovar is at the junction of the Vltava and Berounka rivers in the southern outskirts of Prague. We were able to acquire the site in 2015, and decided to build a modern residential neighborhood rather than the shopping mall that was planned.

Aspects of the refinery’s history were deliberately retained, explains Petr Dušta, project manager with Skanska Reality. “We draw inspiration from the past, but we do not try to go backwards. This location calls for a modern, sustainable residential development to bring the area back to life. At the same time, however, it allows us to work with local history and keep a number of elements such as the distinctive brick chimney. That and the river itself will attract the attention they deserve.”

Suggestions from the public consultations were included in the criteria for an architectural design competition, won by local Chybík + Krištof Architects & Urban Designers. The plans include a new central square and pedestrian zone, a linear park for recreation and renewal of the Vltava embankment.

New building projects in Prague often involve lengthy planning and approval processes. We made the most of this time by offering the site as temporary facilities for local associations, such as sporting and cultural groups. Known as Cukrkandl, the community space soon boasted flower beds, facilities for a local canoe club and a bike café.

Hanka Warneková, from Roubike Coffee, says: “Locals have got used to coming here. We put on a lot of events, especially for children, and we try to do a lot of musical events for adults as well.”

Construction began in June to turn the location in the south of the Czech Republic’s capital, into the first “blue-green” neighborhood in Prague – where respect for the environment and good relationships between neighbors are guiding principles.

Renata Vildomcová, Marketing and Communication Manager with Skanska Residential Development in the Czech Republic, says potential residents expressed interest in solutions that are both economical and have a lower impact on the environment, while looking for a home in a prestigious neighborhood. “Many are keen community builders, ranging from families with young children to empty-nesters.”

Sustainability from the start

Sustainability has been part of the concept from the start, and we hope the development will achieve BREEAM certification for a sustainable built environment.

Solutions to optimize potable water use will reduce consumption by 47 per cent, saving 97,000 liters of drinkable water every day. This is seen as particularly important in a warming, drying Europe.

On the energy side, all apartments will be connected to renewable energy sources when the first tenants move in, photothermic and photovoltaic solar panels will be used in all the stages of the development, and insulation including green roofs will help reduce energy consumption.

Speaking of greenery, as well as 14,000 square meters of green roofs, the project will feature 700-1,000 newly planted local trees, several thousand square meters of meadows to stimulate biodiversity, and extensive planted areas with shrubs and perennials.

Recycled building materials and concrete made from construction rubble will be used in construction.
The project comprises 797 housing units in total, planned in six phases. Construction of the first phase is scheduled for completion at the end of 2024.