The Flatruet Road links Funäsdalen to Ljungdalen and crosses the mountain plateau Flatruet in the province of Härjedalen in Sweden.

Winter winds and freezing frost. Glistening snow against dark skies. At an altitude of 975 meters, Flatruet Road near Ljungdalen is the highest public winter road in Sweden. Inaugurated in 1938 and opened for winter traffic in 1986, the road winds its way through the Scandinavian mountains, running close to the Norwegian border, some 600 kilometers north of Stockholm.

Here, three bridges built by Skanska span ravines dating back to the end of Ice Age, canyons and creeks. The bridges provide a safer and easier passage on a road that carries locals and tourists traveling to ski resorts. The bridges are also of great importance to the native Sami people, which herd reindeer close to the road.

The new bridges, which opened in 2015, are wider and stronger, accommodating the heavy snowplow trucks in service from October to May.

This is just one example of how we build for a better society. Find out more about our key bridge projects. 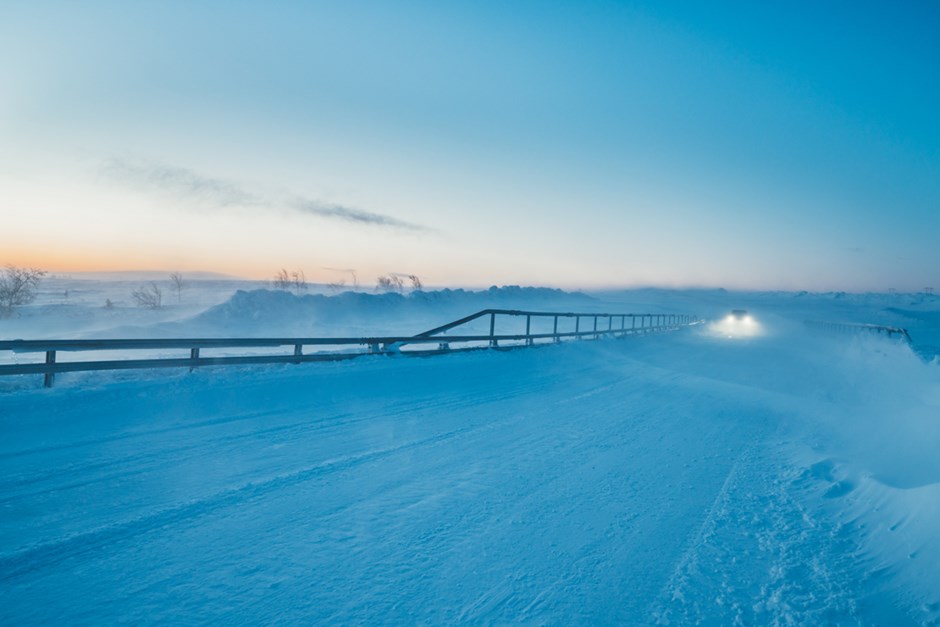 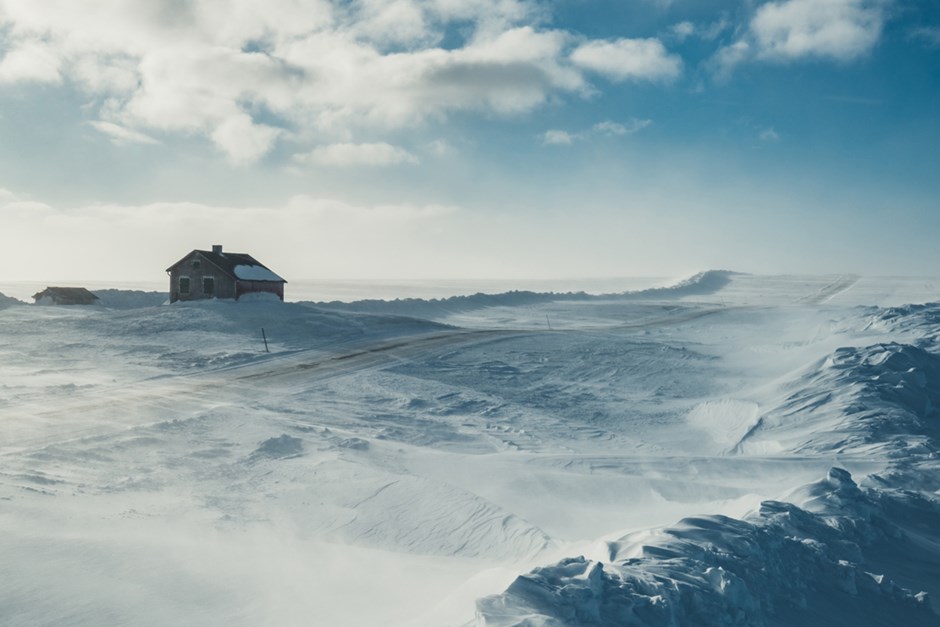 2 / 8 –Flatruet consists of many ravines dating back to the Ice Age. 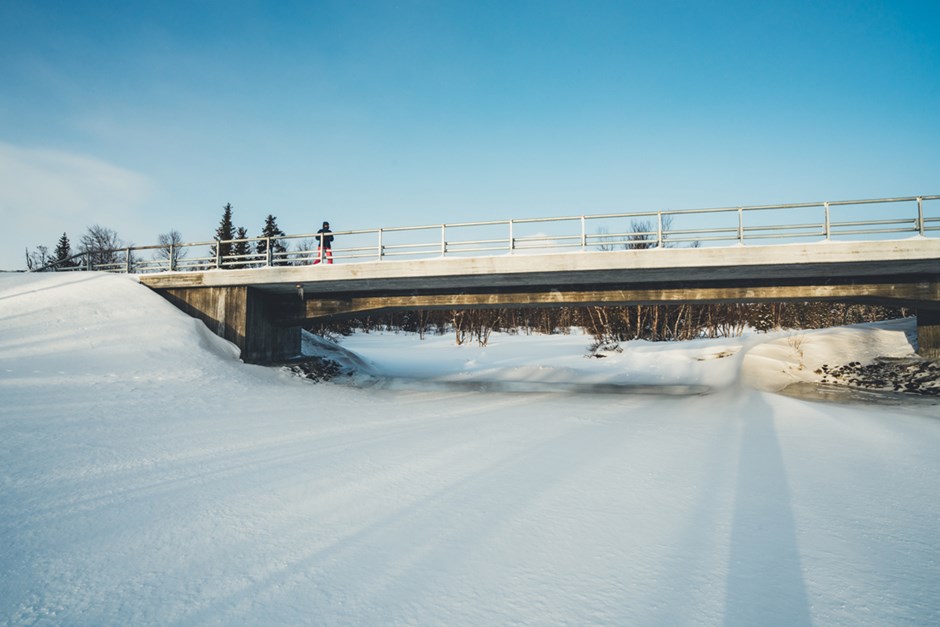 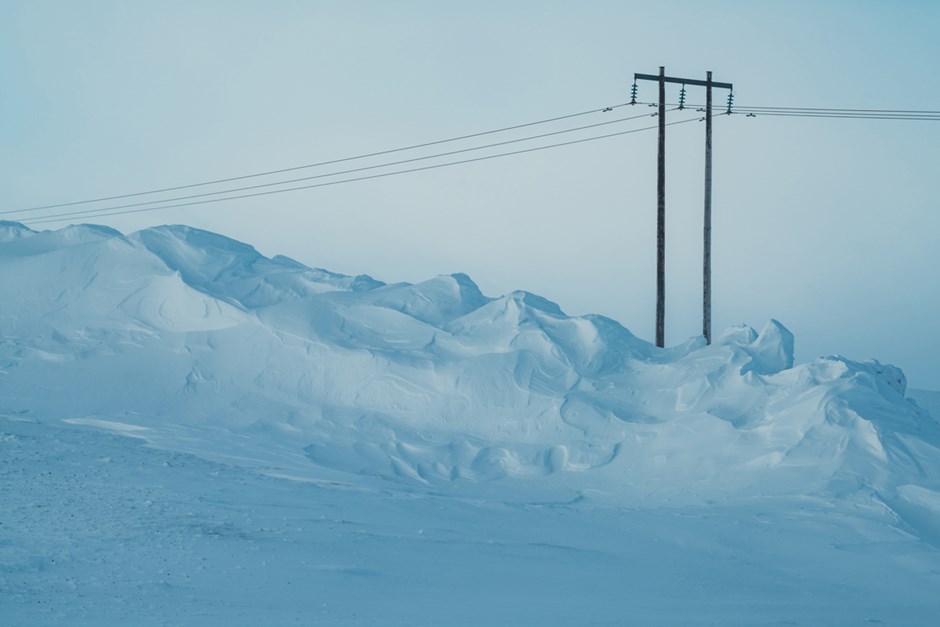 4 / 8 –The road is sometimes closed at night during winter or when the weather is bad. 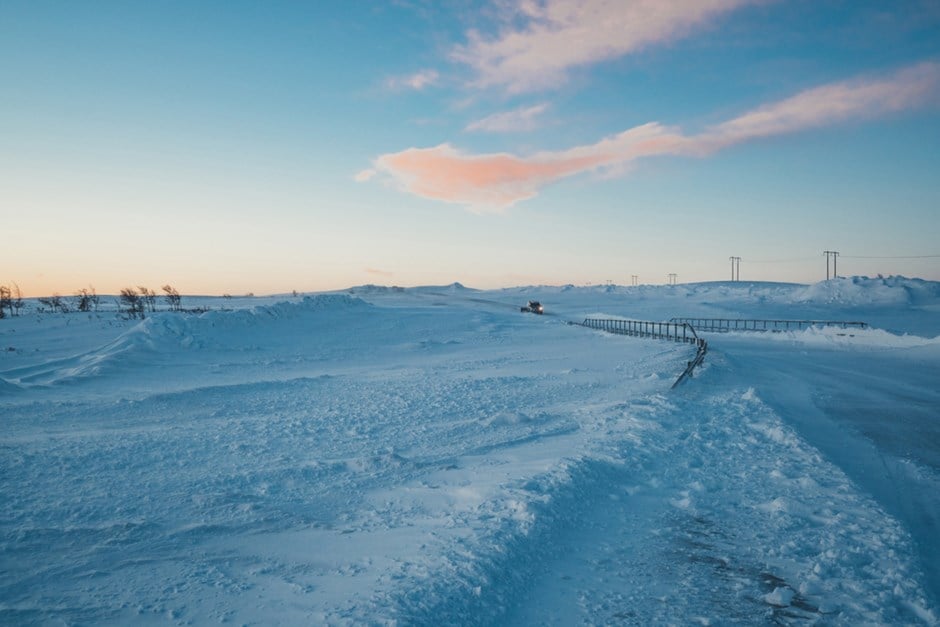 5 / 8 –Flatruet Road is of great importance to locals, tourists and the native Sami people. 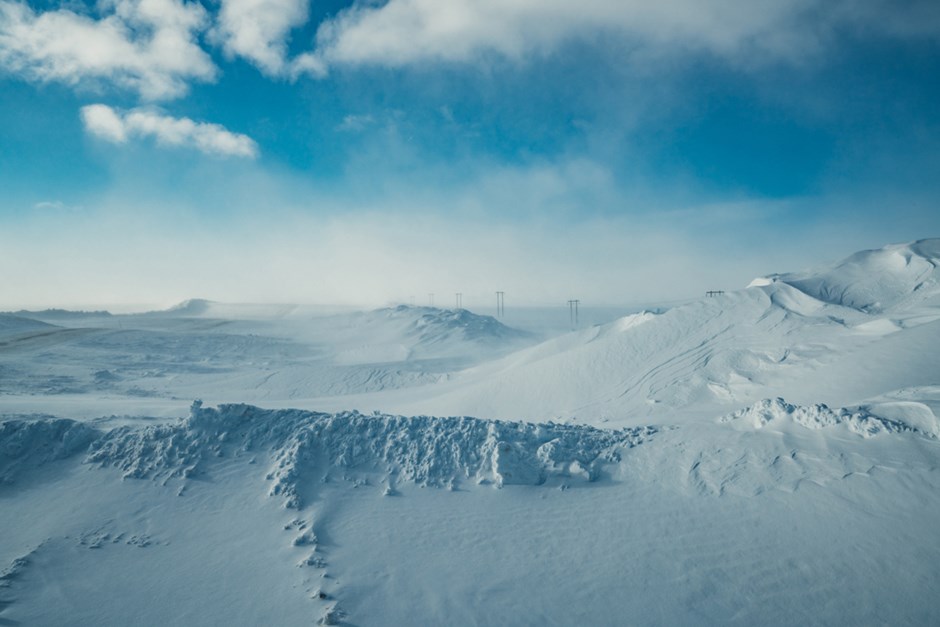 6 / 8 –From the road there is a clear view of the Scandinavian mountains. 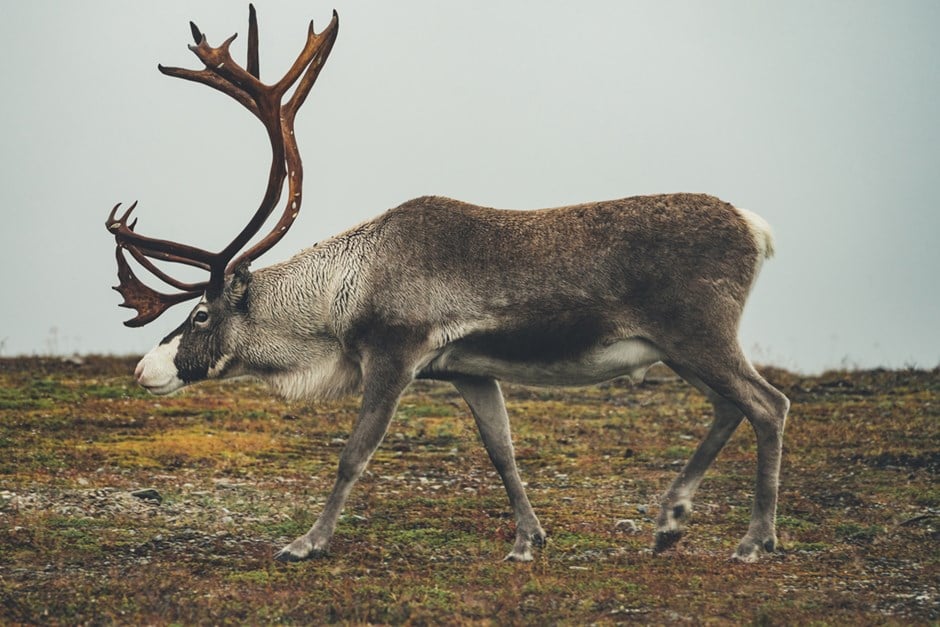 7 / 8 –Along this route, you are never alone. Drivers need to look out for reindeer, moose and the occasional Arctic fox on their journey. 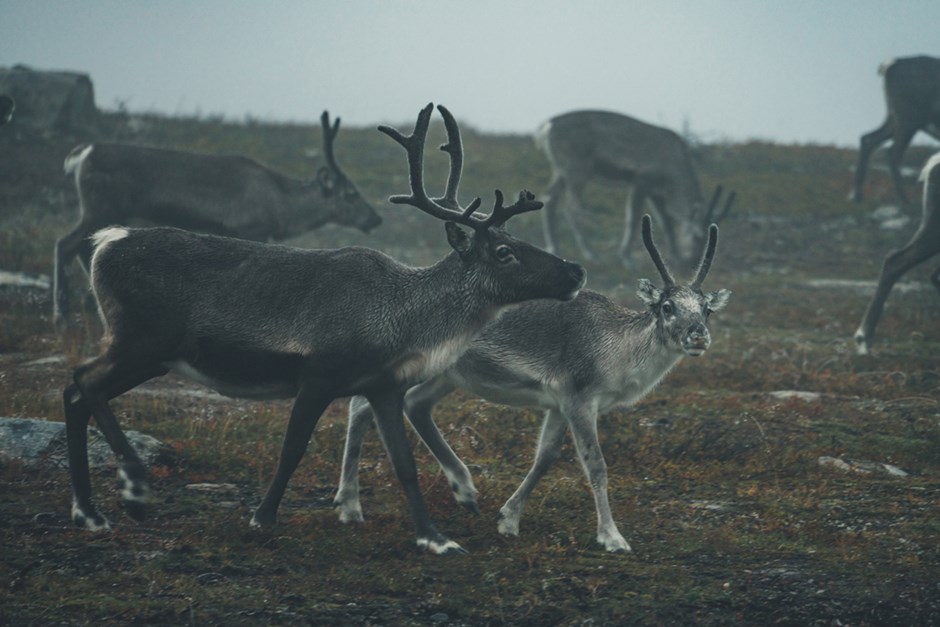 8 / 8 –One of Sweden’s largest areas with rock paintings can be found at Flatruet. The 4000 year old paintings consist of figures looking like reindeer, moose, bears and humans.
lShare
Last updated: 12/15/2017

Improving society through our projects

We develop and build for a sustainable future, with the ultimate goal of improving our society and people's lives.